Images from the annual Western Front tactical held on a majestic and expansive parcel of farmland in upstate New York. This year 3. Panzergrenadier Division portrayed a mix of combat, headquarters, and observation  personnel. As always we lived without the comforts of home while experiencing the lives of common Wehrmacht ground troops in 1944. 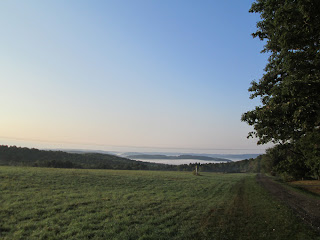 Morning on the Italien Front, fog settling in the rolling hillside 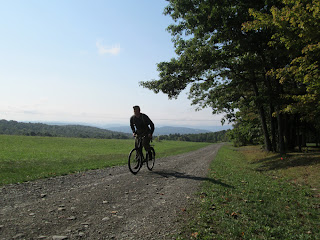 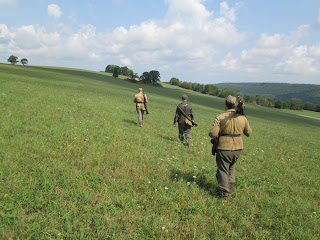 A small observation party moving out 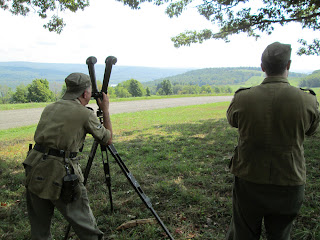 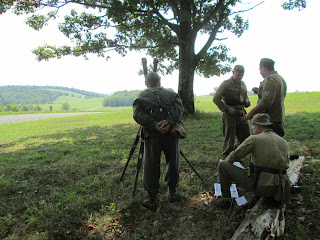 Uffz. Kaminsky confirms observations with maps of the area 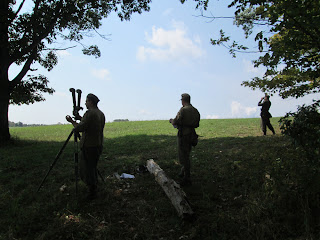 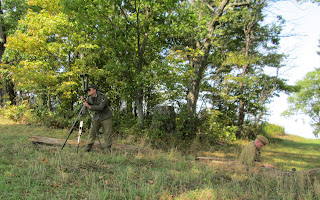 Gefreiten Stahl and Heider take over the observation position 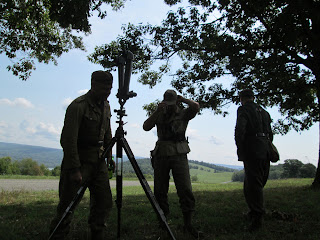 Preparing to retire from the field 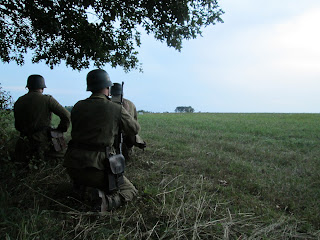 Feldwebel Clauss leads the observation party across an exposed field 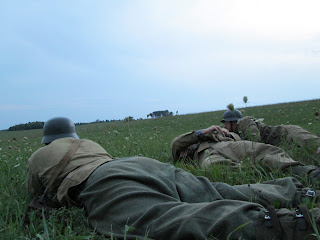 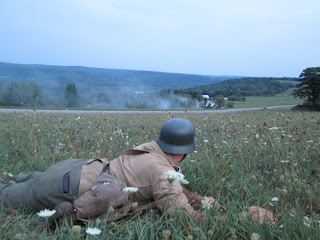 A farmhouse is hit by an enemy air raid 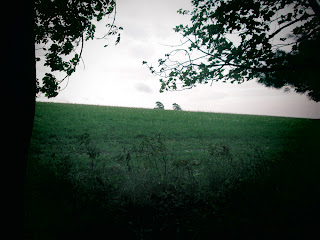 The beautiful, and deadly, wind-swept fields of Italy 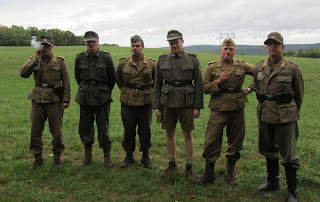 Veterans of III/Grenadier-Regiment (mot.) 8 pose for a picture 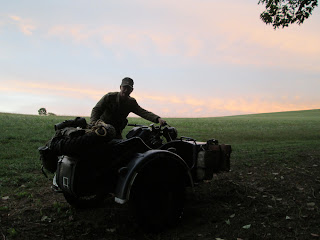 Feldwebel Clauss and his Krad at the end of the day 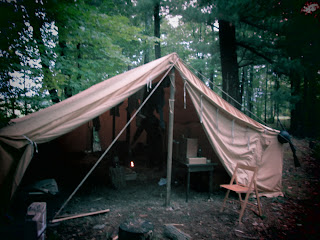 Our relatively comfortable headquarters removed from the nearby front lines 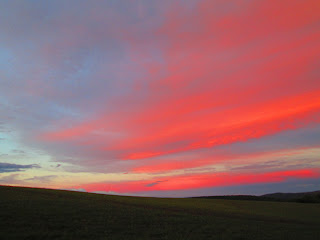 Sun sets over the field 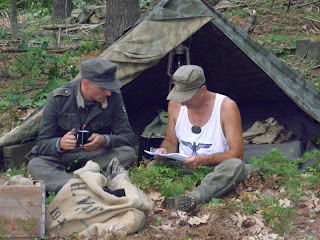 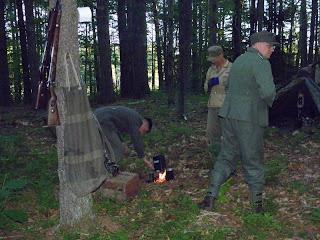 Preparing food in a concealed area of woodlands 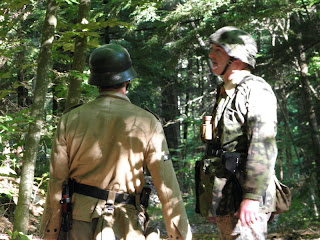 Uffz. Kaminsky conferring with a counterpart from the SS 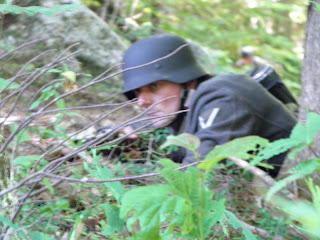 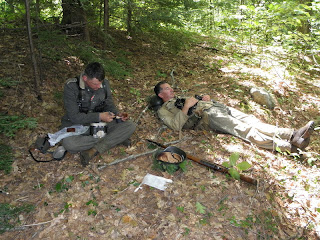