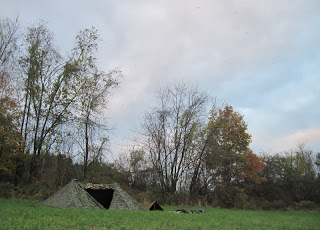 A simple Zeltstead somewhere along the Russian front 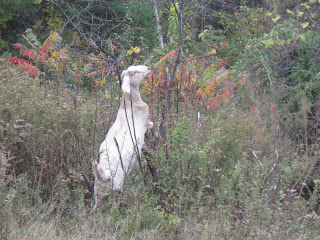 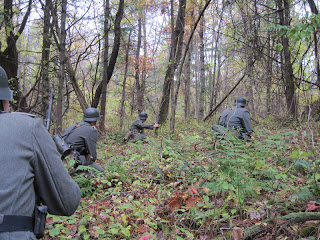 The Gruppe advancing through dense forest 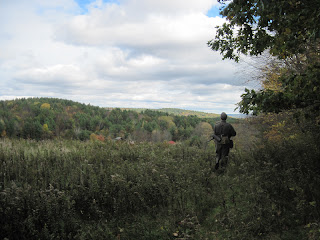 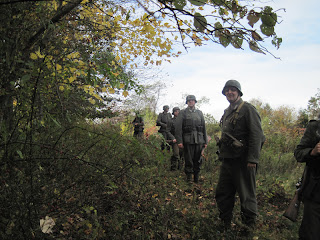 The Gruppe at rest along a contested supply route 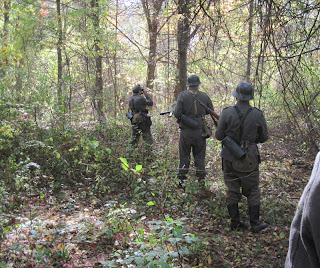 Uffz. Kaminsky in command of the Gruppe
Images taken during the annual Eastern Front tactical held in Haydenville, MA. One of the rare occasions in which we fight Germany's most-deadly wartime foe: The Soviet Red Army.
Posted by 3PGD at 7:56 PM